Parasai-Sindh watershed has added another feather to its cap. The National Institution for Transforming India (NITI Aayog) recognized the project as among the best water practices in India. “Local community in the water scarce Parasai-Sindh region of Jhansi, Uttar Pradesh increased groundwater level by 2-5 meters and made 100 acres […] 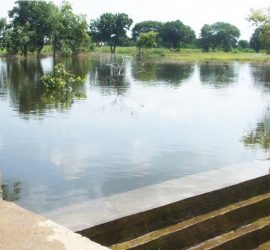 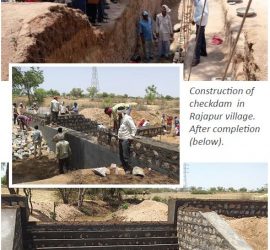 How important are masons in agriculture? If the success of ICRISAT’s watershed efforts in Bundelkhand region is an indication, skilled masons are crucial in helping farmers double their incomes. The ‘Doubling farmers’ income in Bundelkhand’ project aims to develop 5,000 ha in each of the region’s seven districts. Water harvesting […]

Krushna Arjun Thorat, a farmer in the Indian state of Maharashtra, poor yield from his farm was unexplainable despite multiple efforts to increase it. That his farm’s shallow soil lacked fertility only became apparent after he began working with a JSW-ICRISAT project. During rainy season in 2015, the non-governmental organization […] 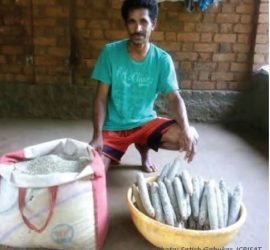 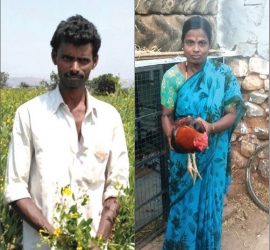 Water shortage forced farmer Thimappa to abandon agriculture and work a labor-intensive job in an industrial production unit to provide for his family. Two years after he quit farming, a JSW-ICRISAT watershed project helped him return to it.Chikantapur village in Ballari district of India’s Karnataka State is semi-arid with mean […] 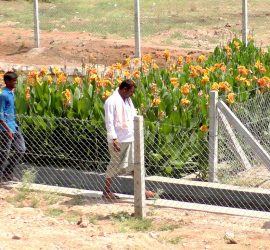