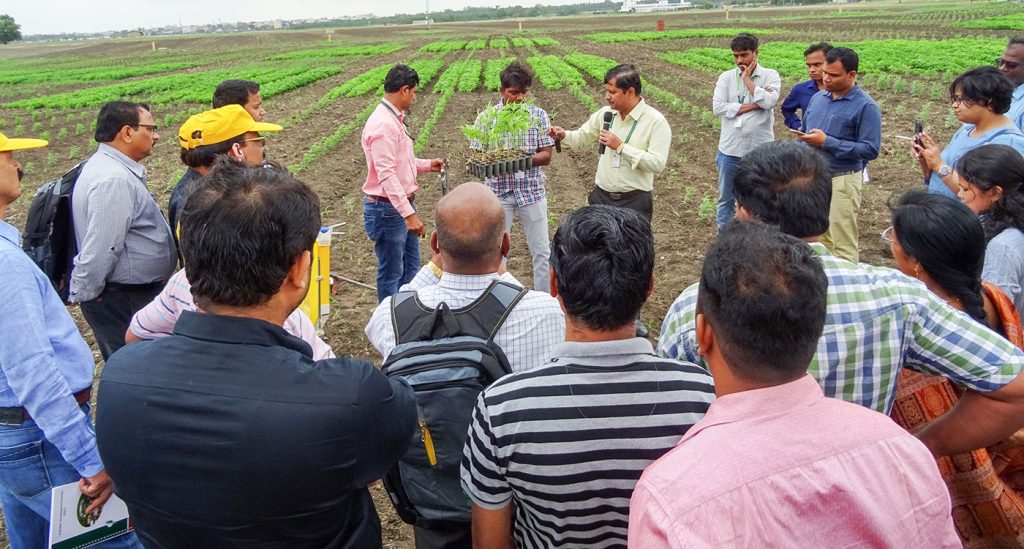 A massive capacity building initiative involving elaborate logistical arrangements covering all the 30 districts in the Indian state of Odisha successfully concluded in November 2019. Teams of government agricultural officers and ICRISAT staff in less than three months reached over 2,500 agriculture officers and extension workers. This exercise was a follow-up to the large-scale initiative that analyzed 40,000 soil samples in the state and put in place detailed plans for correcting soil deficiencies, building fertility and enhancing farm productivity.

Participants at the capacity building programs were oriented on using Soil Health Cards, calculating the fertilizer dosage and undertaking disease and pest management among others. A manual that employed the Andragogy technique of adult education and a set of videos on farm management topics were developed for the purpose. 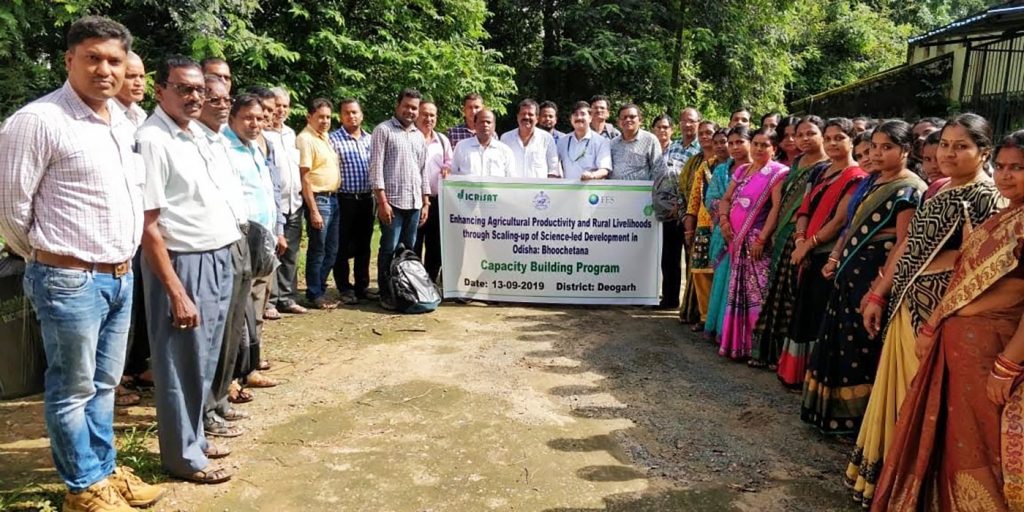 To facilitate the massive outreach, a cadre of 60 master trainers was developed at ICRISAT in the month of July. These master trainers trained select officers at the district level, who then took the capacity building program to the block level.

The enthusiasm of the officers from the Department of Agriculture, Government of Odisha, and support from the Director of Agriculture Dr Muthu Kumar helped in achieving the task within a reasonable time frame, despite delays due to elections in the state.

The entire process has been documented and a report was submitted to the Government of Odisha in which the detailed methodology, strategy and outcome of the Capacity Building program is elucidated. This report could serve as a reference for such programs in the future.

Feedback from the participants: